Like many other college houses, ours at 132 Merriam Street went by another name: we called it the Three Broomsticks. Named after a tavern in the Harry Potter books, that little house was the housiest house we had ever seen. Do you remember drawing houses as a child? Rectangular first floor, triangular roof, with a bright red door smack in the middle and a cross-hatched window to the side? That was our house during our senior year of college.

I moved out yesterday, following my two housemates, who had left a few days earlier. We all agreed to leave furniture and other trinkets for the next tenants (seniors-to-be), and by our landlord’s request, we taped signs that said “NEW TENANT” to each item remaining in the house. A handful of the things we left the next generation of seniors:

I won’t miss that house; I don’t think the builders understood the concept of a right angle. But I will miss the Downton Abbey and the brunches and the nights filled with laughter that faded into smiles and finally into silence as we nodded off to sleep in the living room. I will miss two shining lights who know how to be caring human beings in this world. I will miss the two people who changed 132 Merriam Street into the Three Broomsticks. 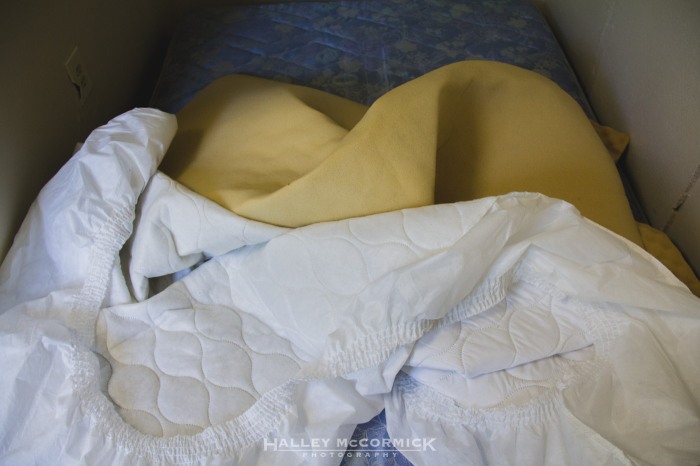 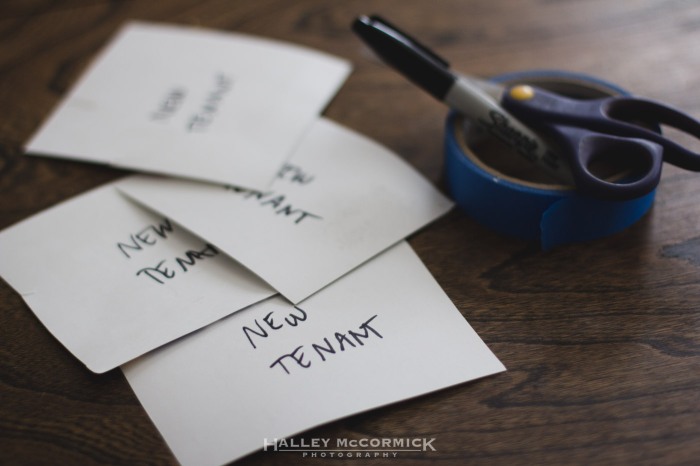 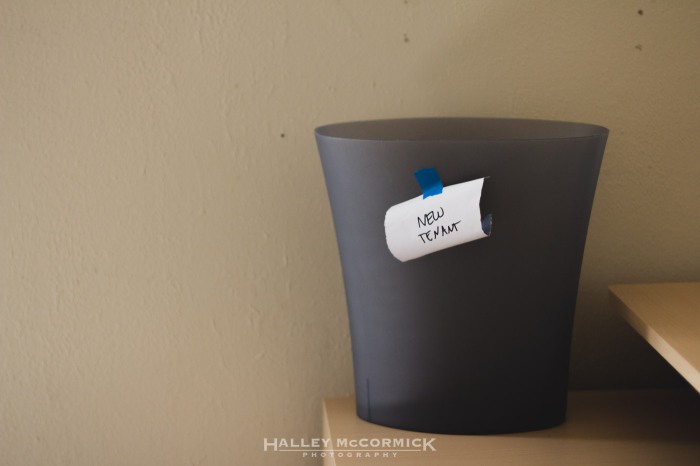